Sprinter Scare has been cut for the Racing Post Arkle Trophy at the Cheltenham Festival 2012 after another stunning performance in winning the Game Spirit Chase at Newbury on the rescheduled meeting that should have taken place last Saturday.

It was the first time that the six-year old had stepped up against the older horses after he won by a distance at Doncaster in his opening run of his campaign and beat Arkle challenger Peddlers Cross at Kempton in December.

Sprinter Sacre’s last visit to Cheltenham was in last season’s Supreme Novices’ Hurdle where he finished third to Al Ferof and Spirit Son. However, it appears he has taken to fences very well and has matured since that run and those searching for Cheltenham betting tips need to remember this.

The challengers to Sprinter Sacre in the Arkle this year include Al Ferof who has also impressed in his first season over fences. Paul Nicholls’ runner was third in the Victor Chandler Chase at Ascot last month, but was unbeaten this season until that point, including in his two runs at Prestbury Park.

Connections of Cue Card will expect a big run from their six year old after his victory at Newbury in December. The talented novice was a winner at the Festival in 2010 when he ran away with the Champion Bumper in impressive style but could not finish any better than fourth in the Supreme Novices’ Hurdle 12 months later.

Menorah is a horse who showed a lot of talent of sticks but has yet to establish himself in the same vein over fences. Trainer Philip Hobbs will be hoping he has learnt from his experience when falling at Doncaster on his latest appearance. 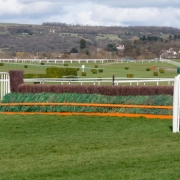 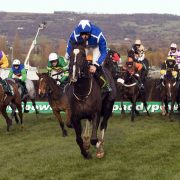 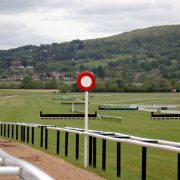 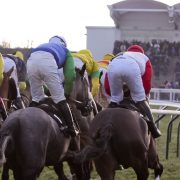 Bobs Worth pleases Henderson despite Ascot defeat
Scroll to top